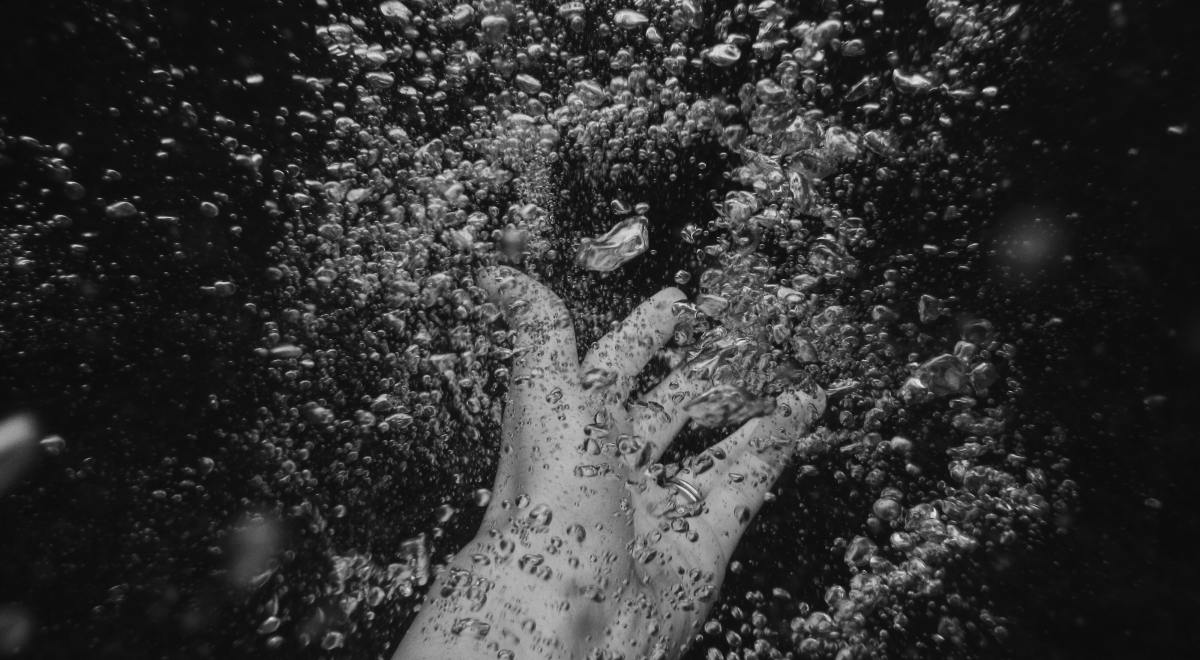 Yesterday, as my family was enjoying a nice relaxing day at home we were chatting about the Super Bowl that would be played later in the evening and of course wondering what great commercials there would be this year. My husband took to YouTube to get a preview of the Super Bowl ads and that’s when I first heard it. Toyota’s commercial featuring Jessica Tatiana Long, an inspiring Paralympian gold medal swimmer, who happens to be an adoptee. Later while watching the big game it was then that I viewed the spot. Wow… It was so amazing! Being a professional photographer, I couldn’t help but to be impressed with the beauty of the videography and how well it had been put together. But also being an adoptee with a deep knowledge of the adoption culture and industry in the US and abroad, my heart sank.

The commercial appeared as though it was intended to be a feel-good ad celebrating the perseverance and accomplishments of Jessica and in turn to make you feel good about Toyota as a company. But they completely missed the mark and the impact of this commercial, however unintentional it may be) could possibly be felt for decades. (I am not exaggerating… decades! That may sound dramatic, but it’s the truth.)

Instead of actually focusing on how Jessica’s abilities and hard work have made her into an accomplished athlete, the commercial focuses on her adoptive parents and implies that adoption is the primary reason for her success. Unfortunately, this is typical. Society in general assumes that adoptees came from a family who was lesser-than and the child would have never had the opportunity to achieve anything of substance had they not been saved from their situation and given a better life. So our accomplishments are attributed to our adoptive parents or adoption itself, however we didn’t succeed because of adoption – we succeeded in spite of it! Jessica had many obstacles to overcome, not just the loss of her legs but the loss of her mother, her father, her family, her country, her culture, her heritage, her language, her name, and so much more.

Saviorism in adoption has been extremely prevalent for several decades and the rescue narrative continues to be pushed (as seen in the Toyota commercial) to continue to entice families to adopt. Many people feel good thinking that they can save a poor orphan and give them the life they deserve. Now you may be thinking, “What is wrong with that? There are kids who need homes and we need more families that will step up to take them in.” It would seem that way, because that is what we have been led to believe by the adoption industry but it’s just not that simple.

I will concede that Toyota ad execs did get one thing very right when they wrote the line for the adoption agency worker when she calls the hopeful adoptive parents to tell them there is a baby avaialble. The agency worker says, “We found a baby girl for your adoption.” Did you catch that? “ We FOUND a baby girl for YOUR ADOPTION.” As is so very typical, many adoptions don’t take place to find a family for a child in need, but rather to find a child for a family in want.

It’s impossible to address the numerous issues that exist in foster care, domestic adoption, and international adoption in this one essay, but what I will say is that it is called an adoption industry for a reason. The agencies and workers involved in it are not volunteers. Anytime there is a product to be sold, it is going to be marketed to you in the best possible light and the seller will do anything they can to direct your attention away from any flaws or potential problems that there might be. That is exactly what was done in Toyota’s commercial. They marketed adoption as the fairytale of a recued orphan whose adoptive parents gave her to opportunity she wouldn’t have had otherwise and there is an implied expectation of gratefulness that comes along with it. But Jessica’s story is not even close to a fairy tale.

When I heard that Jessica was adopted from an orphanage in Russia, I had a feeling that there was probably a lot more to this story so I went searching. Just as I surmised, simply based on how the adoption industry operates and the subtle coercion that so frequently occurs – Jessica was an orphan only on paper (a.k.a. paper orphan). She had two living parents. They were young. They did not abandon her. Her mom and dad wanted her. Doctors encouraged relinquishment and employed subtly coercive tactics to get them to leave Jessica (then Tatiana) for care. Her parents thought they could get her back and were not aware she was going to be adopted, much less taken to another country. The perspective adoptive parents were not informed that she had parents and that they wanted her. So yes, this was a very unethical and unnecessary adoption. But the adoption agency got their sale. That’s all they were concerned with.

If you’re not adopted, you may not have actually understood the message being pushed (and the advertisers at Toyota who created the ad may not even realize what they said) but the message was loud and clear to adoptees: “You needed to be saved. Your adoptive parents rescued you, even if it was hard for them. Sit down, shut up, and be grateful.” Why could adoptees clearly recognize this message when others were completely oblivious to it? Because it sounded so familiar. It was the same message we receive day after day after day. It leaves no space for an adoptee to have the full range of emotions about living their life adopted and it silences us. That silence – it’s killing us. Adoptees are 4 times more likely to attempt suicide than their peers.

As the commercial was so perfectly named “Upstream,” the journey of living adopted and fighting to be understood feels very much like swimming upstream.